WHAT MAKES COUPLES SPLIT AFTER DECADES IN A RELATIONSHIP? 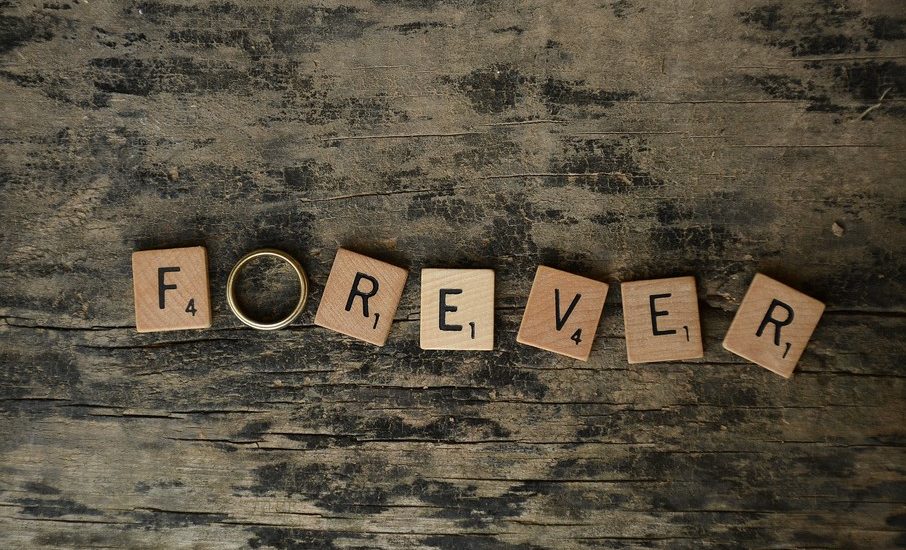 She was 62 years old, dressed in a light green, crisp cotton sari, covering her head. She was lean and tall. Her eyes looked as if they held a universe within them. They were moist and unblinking. I asked, Ritu, a friend, “What happened?”

Ritu responded in a whisper, “Baa’s husband wants a divorce.” Baa’s husband, Janak was 73 years old. The silence that followed the response was deafening. I looked at Baa, “Would you like to talk, say something?”

She looked at me, numb, “Where do I start? I don’t know. What am I to do?” This was one of my most challenging cases.

It took over 2 years for Baa to pick up the pieces of her life and begin again. I have encountered several stories where perfectly loving couples were seeking freedom, splitting up and parting ways. I had so many questions that I didn’t have answers to.

What makes couples make this painful decision after years of togetherness? What could have been done to see the first signs of differences and work to plug them? Do I have the answers? No. In the work I do, I surmise what could have been instrumental in this hard decision. It’s not something you decide overnight. It’s simmering and alive and one day, snap! It’s just too much to handle.  Like a floating balloon on the ceiling which loses air after hours being stuck up there.

It’s what is called, the grey divorce.

It can happen due to the simple reality of ‘growing apart’ or leading separate lives. One of them is too involved in their career and the other is left to fend for themselves. Or one of them gets ambitious and the other is keen to take things easy.

Sometimes, it’s the sheer exhaustion of putting up appearances and living parallel lives for the sake of society and the kids. However, once the kids are ‘settled’, couples no longer need to be stuck in relationships where there is zero intimacy or barely any communication.

In some cases, relationships may fall apart due to unresolved issues, economic struggles, abuse, mental illness, addictions or even lack of sex.

The entire process of a divorce whether amicable or not can be disorienting, scary and overwhelming.

Sarah Dessen, sums it up eloquently, “But in the real world, you couldn’t really just split a family down the middle, mom on one side, dad the other, with the child equally divided between. It was like when you ripped a piece of paper into two: no matter how you tried, the seams never fit exactly right again. It was what you couldn’t see, those tiniest of pieces, that were lost in the severing, and their absence kept everything from being complete.”

What can you as a friend, do to help?

It can be ugly, sad, surprising or shocking, this business of divorce. I’ve been through one. I was glad to have risen above the whirlpool of distress thanks to the rallying of some incredible friends and my family who have stood by me like a rock. They pulled me out from the darkness, I’d preferred to wallow in. And, I’m in gratitude to each one of them.

Baa, after 45+ years of marriage, is doing the same. She has her own little business which is flourishing and the last I heard, she went bungee jumping on her 64th birthday!

Divorce is never the end of the road. It’s the advent of a new chapter in your life. Embrace it and keep walking.

If you would like to share ways in which you helped your friends or were helped by friends that were different, I’d love to hear how.

Be blessed and loved, always.